We're looking to buy a new PC for my wife, her's is getting on in years and starting to get slow with all these newfangled whippersnapper programs that require more CPU and Memory than her 8 year old machine can provide.

One of the things I'm insisting on is that we wait until after October 22nd so that her PC will come with Windows 7 instead of Vista. Not that I don't like Vista - I'm using it now - but why pay for an on-the-way-out-the-door-to-the-scrap-heap OS when a shiny new and highly-lauded OS is only a few months away? 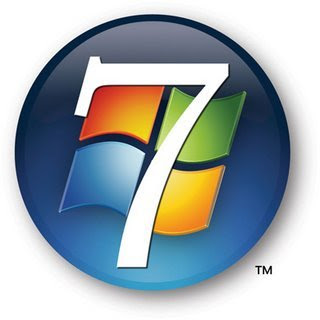 The thing is, I still can't get over the fact that they're calling it Windows 7. Yes, I know people have been talking about this fact for a bit, but for those who are unaware, sit with me a while.

Windows 1.0, 2.0 came and went but it wasn't until 3.0 that it really got a strong foothold over DOS... at least in my world. There were various flavors of 3.0 (3.1, 3.11) but these are all technically Windows 3.0. The next iteration of Windows would be Windows NT, which was a winner until the dawn of Windows 95 (and all those "Start me up" Rolling Stones commercials... remember those?) For those still keeping track, we're on Windows 5 now.

So what gives, Microsoft? Why the creative math? Is this all just because Apple beat you to the punch with "OSX"?
Posted by Gomberg at 9:20 PM No comments:

Not sure if I should feel happy or depressed that a Google Image search on "Carl Gomberg" doesn't turn up a single picture of me. Plenty of pics of friends from Facebook though. And my Twitter avatar:

Yahoo Image Search just turns up a pic of my son and the pugs dressed for Christmas/Hanukkah 2007. 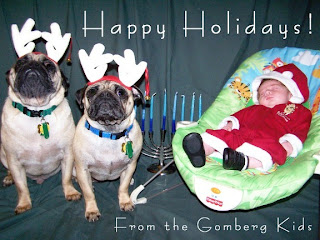 Only Bing pulls up an image of me. My old Facebook profile pic. 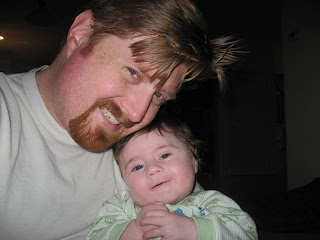 Go figure that Microsoft would actually get it right in this instance.
Posted by Gomberg at 4:59 PM No comments:

Ok, so I want to preface this with the fact that I had a huge company dinner last night at a fancy place that served steaks much larger than I'm used to. Not much of an excuse, but...

Another odd thing worth mentioning is that I've been working to build a playset for my son and despite sweating up a storm and not eating any differently than usual, I was steadily gaining weight every day after working on the playset. It would be nice to believe this is muscle weight, but I think that's giving me too much credit. 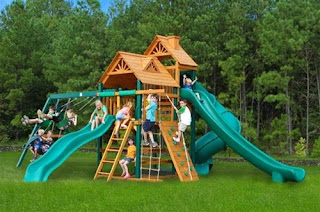 Well, time to redouble the efforts, not dwell on this miserable failure, and let's see where next week ends up.
Posted by Gomberg at 9:23 PM 2 comments: